Wines Of Character, Wines Of Place

After a long and rewarding career as a salesman, grape grower and ambassador for Santa Maria and Paso Robles wine, Jeff Wilkes decided to try his hand at winemaking.

He went to his long time employer and friend, Steve Miller, with a proposal to create wines that focused on California’s Central Coast, through the lens of two of its sub-AVA’s (American Viticultural Areas) – Santa Maria and Paso Robles Highlands.

Jeff launched his namesake label in 2001 and immediately received critical acclaim for his wines. He continued on this path until 2010, making his last vintage before his untimely passing later that year.
Inspired by Jeff’s vision and moved by their friendship, the Miller family decided to continue the J. Wilkes label as a tribute to Jeff’s undying passion for the Santa Maria and Paso Robles wine regions. 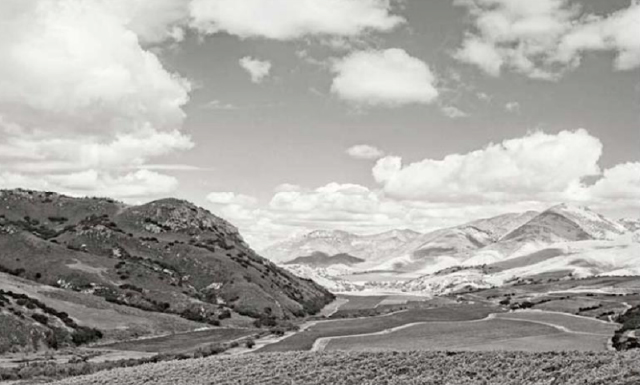 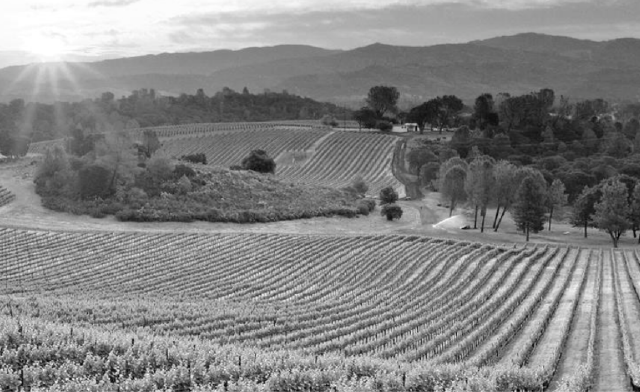 Rich history and
tradition of quality.

Ripe red berry fruits, cherry pie, white pepper and quite complex for such a juicy youngster. This youthful wine speaks volumes about the future of Santa Maria Pinot Noir typicity…

Crumpling it in your hand creates the same aroma
as the inside of a wine barrel!

Called out to set apart from other “county” or “coastal” wines.

WINES OF CHARACTER, WINES OF PLACE

Reinforces the special pedigree of these AVA designated wines.

LET’S GET IN TOUCH

Learn about our variety of wines.