In California’s Central Coast, there’s a sleepy little town where the stage coach used to stop called Ballard. Named after William Ballard, the original coach operator, the town of Ballard served as the connection point between rural and seaside communities.

Vineyards, coastal bluffs and ranches merged seamlessly together through roads the locals called lanes. Ultimately, most of these paths ended up in Ballard. It’s this unifying spirit, combined with an easy going style that inspires Ballard Lane Wines. 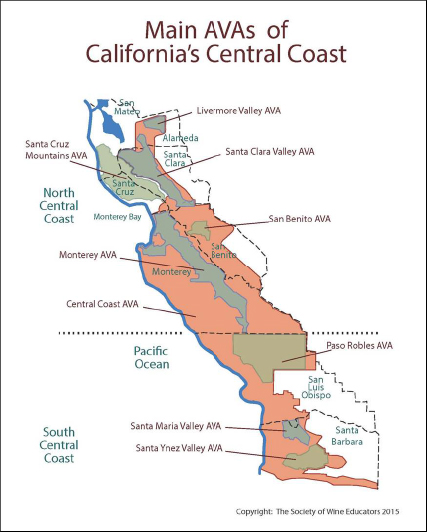 Ballard Lane helps to make wine
a part of an everyday lifestyle.

Rich history
and tradition of quality.

John’s curiosity for grape growing & winemaking has led him to become an enologist, Winemaker & College Lecturer.

John received a Bachelors of Fermentation Science from the University of California Davis and began his career at Cambria as enologist. Over the next few years, John was promoted to Assistant Winemaker & Winemaker.

John then moved on to help Meridian Santa Barbara Chardonnay become one of the top Chardonnays in the United States.

Over the years, he has lectured on Enology at California Polytechnic State University. 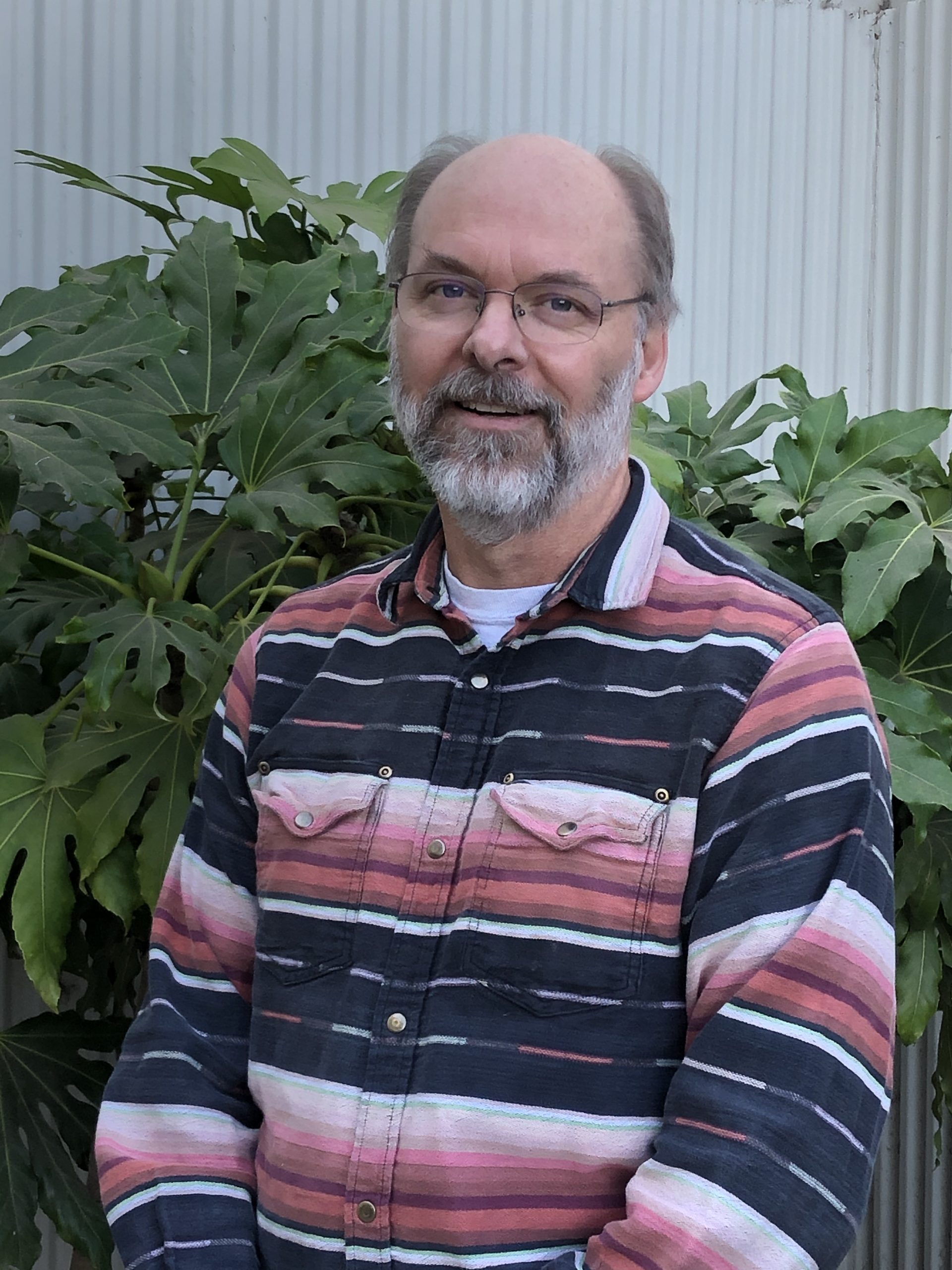 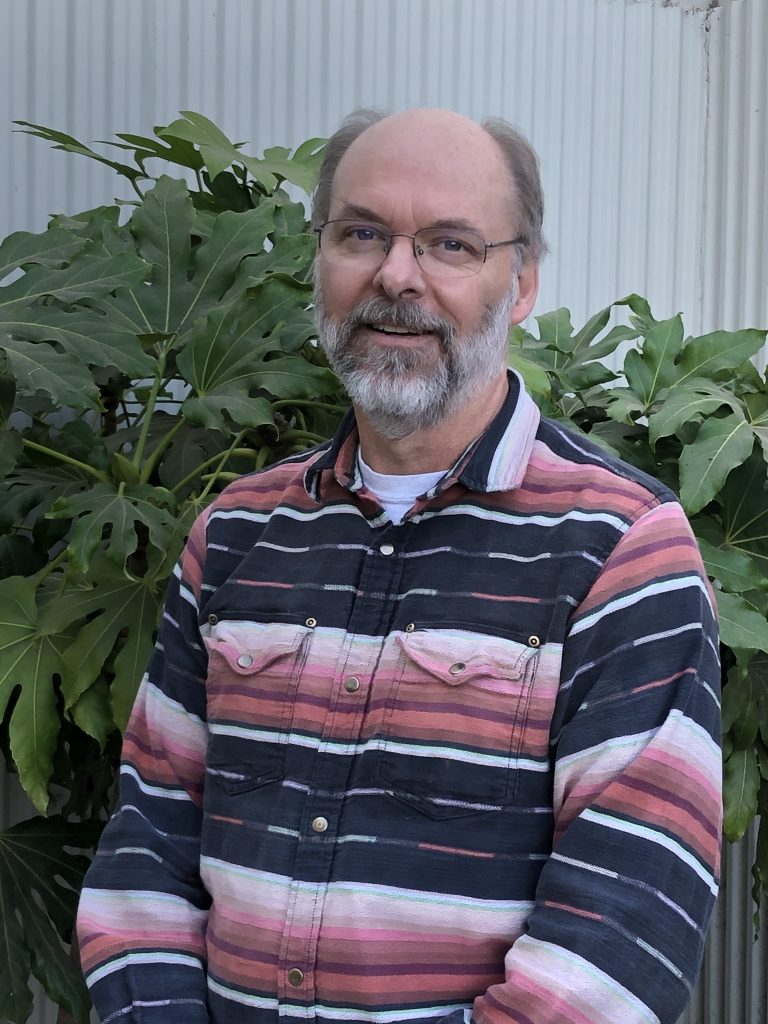 History in a Bottle 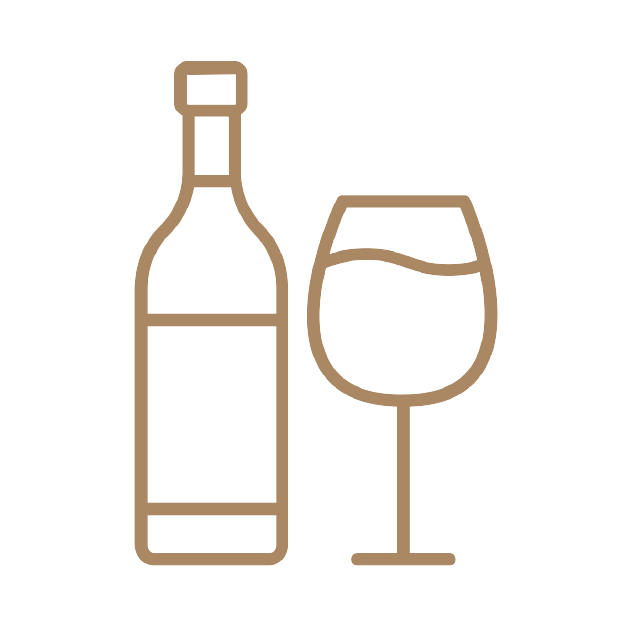 LET’S GET IN TOUCH

Learn about our variety of wines.